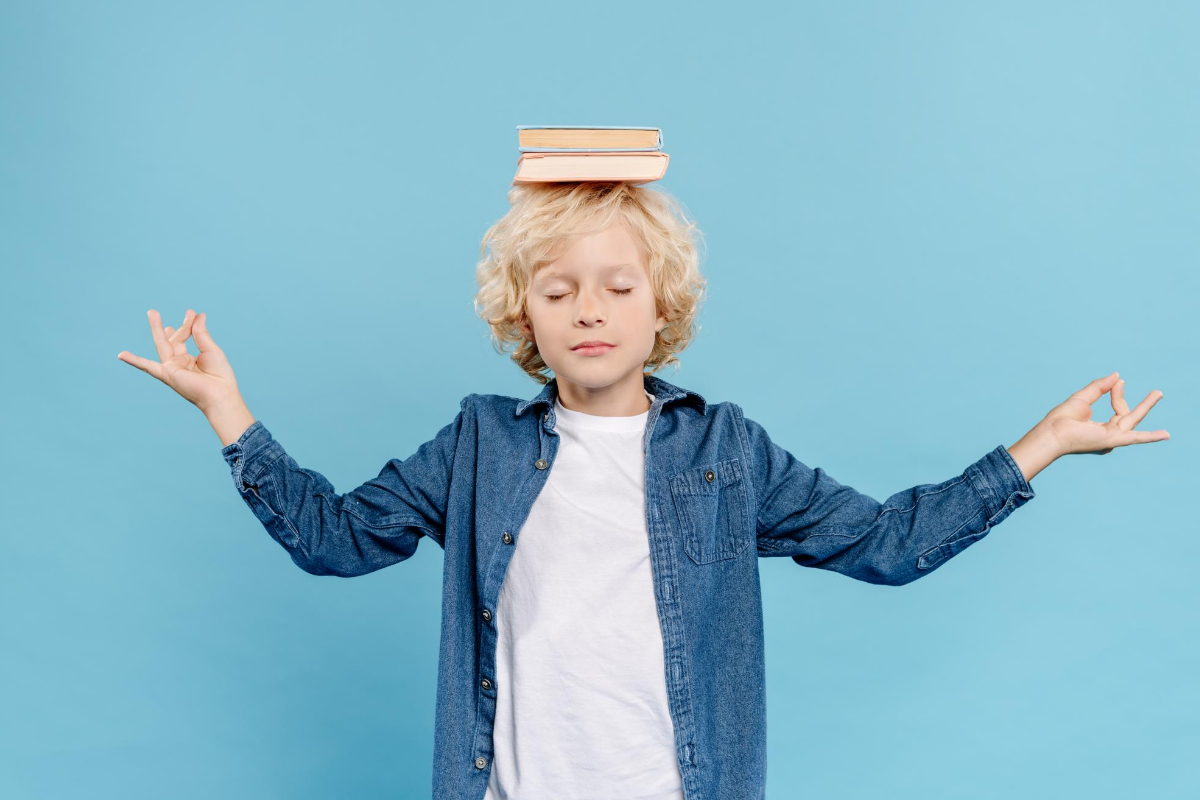 To learn how to make cool makeup, understand the cosmetics and know what is part of the “beauty cocktail”, do not necessarily go to makeup courses or learn to be a beautician. 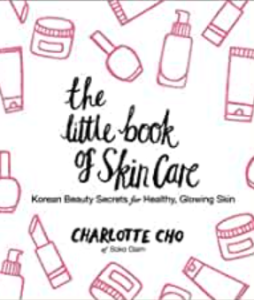 When Charlotte Cho moved to Seoul after graduating from college in her native California, she experienced a kind of culture shock. But strangely enough, it wasn’t the food or the customs that surprised her, but rather the typically Asian way of skin care that she encountered everywhere. “Western cultures tend to assume that skin care is about as much fun as brushing your teeth. In other words, that it’s still the same daily routine with nothing remarkable about it,” Charlotte explains. – But in Korea, taking care of your face and body is a serious investment in your own well-being. All of this inspired Cho to launch her own online Korean cosmetics store, Soko Glam, and to write her book, “The Little Book of Skin Care: Korean Beauty Secrets for Healthy, Glowing Skin” in which she shares her secrets. 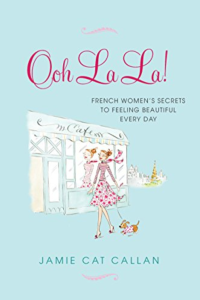 By the age of 30, all French women are charming and beautiful, even if they are naturally very average. They don’t want to follow trends, but they always look stylish and sexy. Going under the knife of a plastic surgeon – it’s not about them! French women know how to age very subtly and with dignity. It may seem that the impeccable taste and incredible charm they absorbed with the milk of their mother… Good news! All of this can be learned. For the first time, the author of the bestseller “French Women Do Not Sleep Alone” will tell what she learned from the most desirable women on the planet. 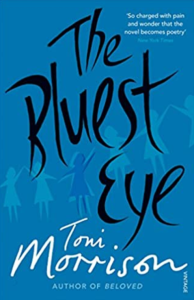 This novel made me realize that I could be a writer; that I, an American of Chinese descent, had something to say. The story of an 11-year-old girl named Pecola. She is black, growing up in America, worshipping blond hair and blue eyes. Wanting to be beautiful and have a different life, Pecola becomes one. Morrison showed how racial factors influence identity and how racism can distort a person’s sense of self.

Hunger: A Memoir of (My) Body, Roxane Gay 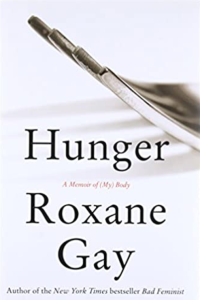 What if beauty is dangerous for a young girl?

In her sizzling memoir, Gay talks frankly about her relationship with food, weight, self-esteem, and beauty. As a child, she was sexually abused. She blamed herself for everything and, hiding the truth and feeling disgusted with herself, channeled the pain inward. Burying a young girl in herself with food, she felt she would be safe if she became invisible to boys like the one who attacked her.

April 30, 2022
4 BOOKS ABOUT THE BURDEN OF FEMALE BEAUTY STANDARDS 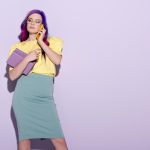 4 BOOKS ABOUT THE BURDEN OF FEMALE BEAUTY STANDARDS 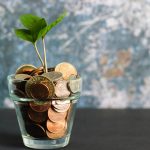 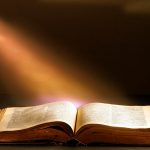